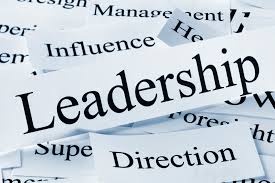 It was announced last week that Boris Johnson is the new British Prime Minister. In the run up to the result and following confirmation of Boris’ win, a number of high ranking Conservative politicians handed in their resignation, refusing to serve under a Johnson leadership.   Education Minister Anne Milton tweeted her resignation just half an hour … Read more

In April 2017 it became law that employers in the UK with more than 250 staff were required to publish annual figures including their gender pay gap and gender bonus gap.   The aim of the gender pay gap reporting was to make public the discrepancies between male and female employees pay. It was partly … Read more