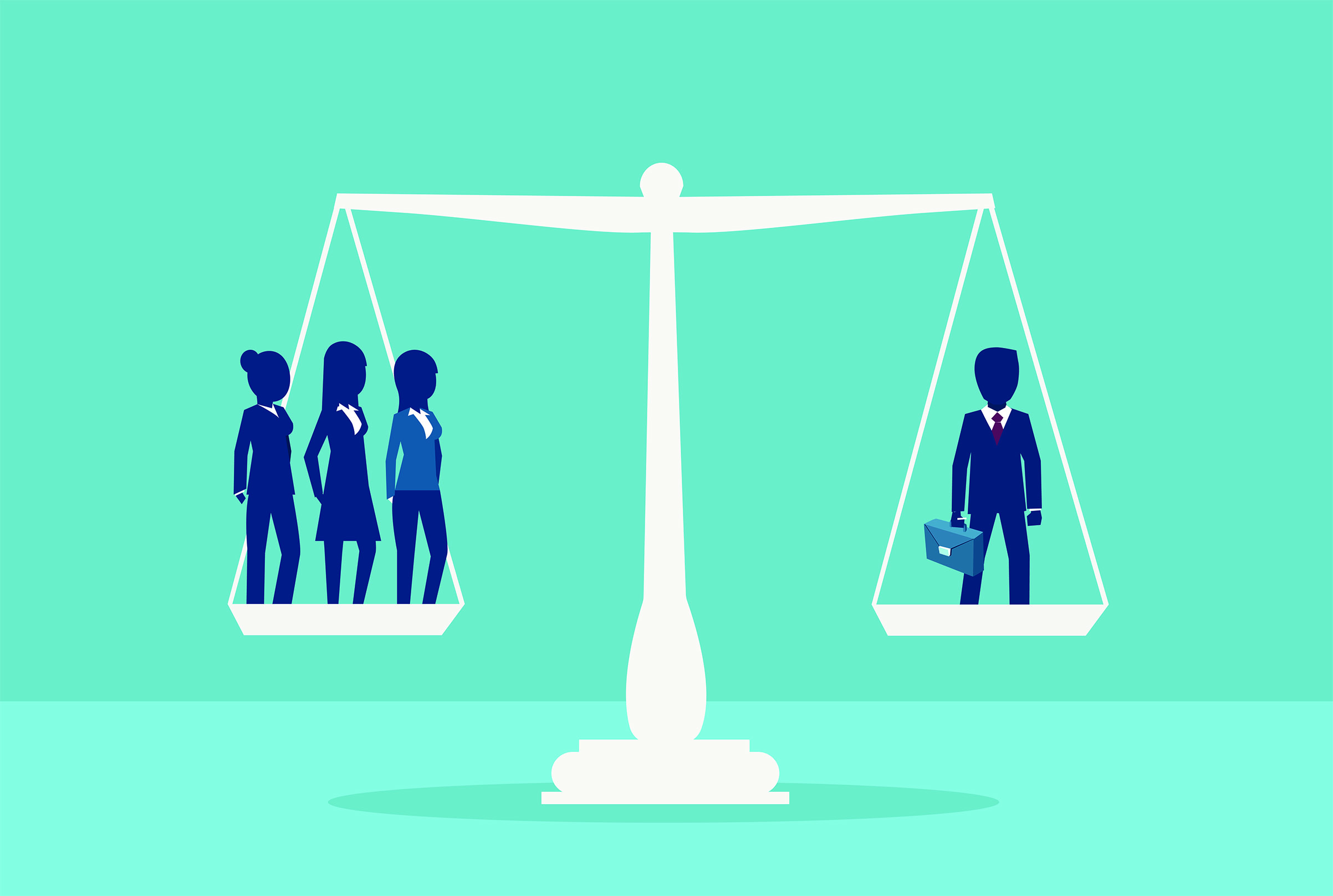 In April 2017 it became law that employers in the UK with more than 250 staff were required to publish annual figures including their gender pay gap and gender bonus gap.

The aim of the gender pay gap reporting was to make public the discrepancies between male and female employees pay. It was partly expected that this would shame employers into closing the gap or at least reviewing their equality policies.

Questions were raised over whether businesses were taking the reporting seriously as 20% left it until the final week to submit their reports and as expected, the gap between male and female pay was widespread and there were some alarming gaps in cases.

The results revealed that every single industry pays men more and the financial services sector were some of the worst offenders. Even trusted institutions like the BBC had large discrepancies.

Public reaction was mixed with most employees and analysts unsurprised that there would be gaps. However, frustration has continued to grow as the hope that the public reporting scheme would help to close the gap seems to diminish. One year on, the pay gap closed by just 0.1% nationwide and shockingly, some companies such as Kwik Fit reported their gap widened during this time!

This inaction raises many questions including where the onus lies on making these changes. Should female employers rally together and demand their pay is matched to their male counter parts? Should businesses level out their pay structure? Should equal pay become entrenched in law? The BBC saw instances of their male employees offering to take a pay cut to match their female co-workers – is this the answer?

A startling reminder of both the inequality and inaction of big corporations is the staggering difference between male and female pay in the sporting world. We are currently mid-way through the women’s world cup, a tournament that has been marketed this year like never before. But let’s take a look at the stats:

While there is no quick fix and the debate will continue between football fans for years to come, there is a serious HR issue at play here. This example highlights that if big corporations such a FIFA can publicly get away with paying their male and female staff massively different salaries, what standards does this set out for other businesses.

There are many things that employers can do to help close the gap, from overhauling their pay structures, to reviewing the balance of their senor management teams, making roles more flexible so women with children can still work and rewarding salaries based on skills rather than what candidates demand at interview which usually works against women.

It is the responsibility of everyone, that includes male and female’s employees, employers of all sizes and government and legislators to help change attitudes and make a difference in closing the pay gap.

How is your organisation implementing change?