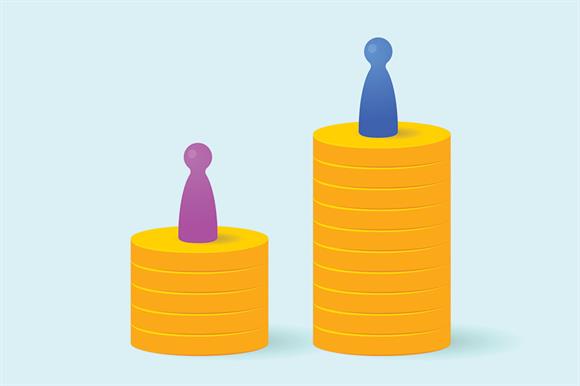 April 4th 2018 marked the deadline for companies employing 250 people or more to report any wage disparities between men and women. The Government stated that more companies than expected (10,043 organisations), published the information, but now the findings have been made public what do they tell us about gender equality in the UK? What lessons can we take from it and where do we go from here?

The figures clearly show that on average women do earn less than men. In fact, almost eight in ten businesses and public sector bodies pay their male staff more than females.[1] Furthermore, far fewer women reach the most senior roles in their organisations. At present, just seven FTSE 100 companies currently have women chief executives.  In a modern, progressive country such as the UK, its astonishing that this has been happening on such a huge scale.

Interestingly, the data showed that certain sectors were more bias. These included construction, finance, insurance, and education, who were all exposed as the industries with the largest gaps.

Women are likely to experience something closer to pay equality in the accommodation and food services sector, which has a 1% pay gap. However, no sector pays women better than men on average.

Whilst the data is disappointing it doesn’t seem to come as much of a surprise. The positive aspect is that it has opened the dialogue of equal pay not only in business but in the media.

Six of the BBC’s leading male presenters agreed to take pay cuts after they figures showed a significant disparity between their top earning male and female staff. Presenter Jeremy Vine stated; “I support my female colleagues who have rightly said they should be paid the same when they’re doing the same job. It’s just a no-brainer, so it wasn’t a problem for me to accept a pay cut.”

This support from male co-workers is encouraging, but it also raises the question as to whether men’s wages will have to decrease in order for the pay gap to close.

Whilst it is unclear exactly where we will go from here a few things are certain:

Employers and society as a whole need to take responsibility to close the gap, starting with schools. Children and teenagers should be encouraged to choose a variety of subjects at school and pick their careers based on their interests and skills not on stereotypes.

Research showed that between 2011 and 2015, the most gender diverse quarter of companies were 20% more likely to have above average financial performance.[2]

So, can your business afford not to diversify its workforce?