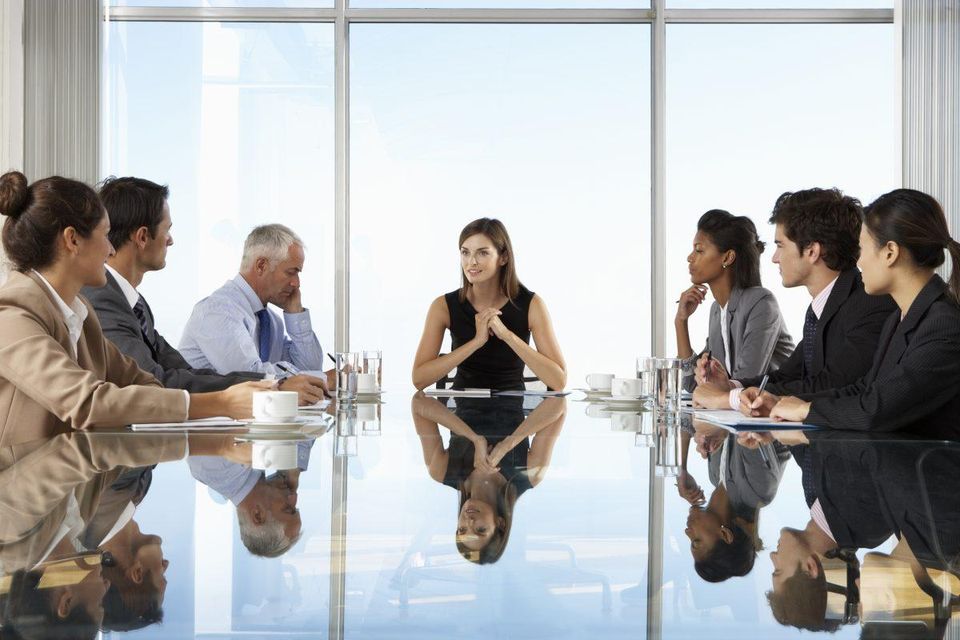 Female representation in senior management teams and top jobs has proved to be slow progress. Much scrutiny has been placed on businesses and government intervention has enforced targets to have 33% female representations on boards and in senior leadership roles by the end of 2020.

At the close of 2019 it was reported that 32% of board positions within FTSE 100 companies are now held by women but that businesses are still way off meeting the target of a third of women holding senior positions.

A sceptic might suggest that women are appointed at board level by way of a tick box exercise, to detract from the diversity issue by implying that they are taking action when in fact, many of these businesses are still not prepared to hire a women to hold their most senior positions.

But what can be done about it?

At the moment, no sanctions are enforced on businesses who fail to have female representation and even if this was the case, surely forcing the case means women lose credibility. They will become seen as a necessary requirement rather than being hired on merit and holding respect for this.

In 2018-2019, gender pay gap reporting became law with stark results. It showed that 8 in 10 UK businesses pay men a higher salary than they pay women.[1] Many of these businesses were publically shamed and it is hoped that this pubic pressure would encourage change.

France has implemented ambitious plans to close the diversity gap and stand at the forefront of progression with France’s top companies having 44% women on their boards.  However, their approach has been far more stringent that the UK’s as businesses that fail to comply with these strictly enforced targets face fines.

Perhaps the solution to gender equality in the workplace is to look more carefully at the causes of inequality. For decades, women have been considered a higher risk hire than their male counterpart in case they decide to have a family and are then out of the work place on maternity. Businesses need to be making their jobs more flexible and implementing paternity policies to encourage men and women to share the responsibility of child care if they wish.

Another way to get more women into boardrooms is by inspiring young women and girls to aim higher, to break through that glass ceiling and believe they are worthy of those senior jobs is a key element. Yes, discussion into inequality is important in order to make change but if this is a rhetoric young girls, entering their careers are constantly used to listening to surely this will impact their view on themselves. Many will feel they have more to prove that their male workers and others may simply aim lower to prevent them from having to go in to that battle.

The evidence shows that firms with at least three female board members achieve productivity of 1.2% above competitors. Further evidence shows that profitability is higher in businesses that have women in executive positions.[2] The statistics speak for themselves, diversity, not just gender but all diversity is good for business!

We’ve already seen that there’s no quick fix to this problem and both the government and education system need to play a bigger part in solving it but the real responsibility lies within business itself. Company owners and leaders need to be the drivers of this cause. They need to be innovators, trend setters and pioneers of gender equality so that eventually it becomes the norm.